Learn how Famous Dave’s Restaurant Franchise Owners are gearing up to dominate their markets with the best BBQ on the planet.

In a BBQ love affair, Famous Dave Anderson spent 25 years researching all facets of BBQ, learning from the best Pit Masters and visiting thousands of BBQs across the country. After decades of all-night cooking sessions, he believed he had cracked the code on a BBQ menu that he knew the whole country would love. In 1994 he opened his first BBQ place in 1994. Over the next two decades, Famous Dave’s would grow into one of America’s largest BBQ chains with more than 100 units across 32 states.

After two years of preparation, improvements to the operations of our franchise business model, new culinary excellence, new leadership and an injection of industry-leading technology, we are more excited than ever to share Famous Dave’s with new communities across the country.

I am a Franchise Owner with multiple units across several franchise brands, and very few have performed as well as Famous Dave’s has for us. REASONS TO GET FAMOUS

Average unit volume of $2.6 million*, and our top restaurants earning up to $6.2M* per unit – our numbers are famously high.

Famous Dave’s was one of the few and first concepts to scale BBQ nationally, founded by the passionate Pitmaster extraordinaire Famous Dave Anderson.

Our BBQ has won over 700 awards and counting.

We have a great management team, who are excelling in innovation, adapting to the times and utilizing technology to trend comp sales up. Candidly, I think the franchise community is excited to see where this goes. WHO WE PARTNER WITH

So what are we really looking for when we are evaluating potential BBQ restaurant Franchise Owners?

FAMOUS DAVE’S
IN THE NEWS

If you don’t like the idea of having your business spotlighted in the media, then Famous Dave’s might not be for you. We tend to find our brand, and our Franchise Owners, consistently mentioned in the news. Check out the latest stories here: 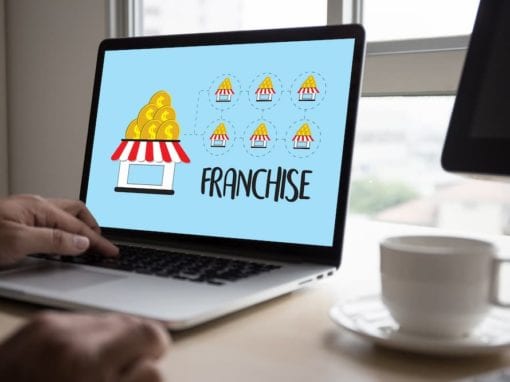 Benefits of a Franchise Model 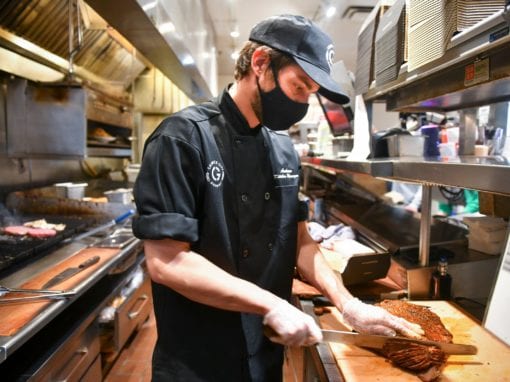 Take a Look at Our Ghost Kitchen Franchise 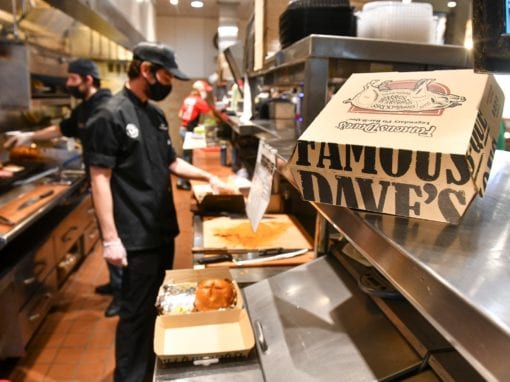 Why Have Ghost Kitchens Surged in Popularity During the Pandemic? 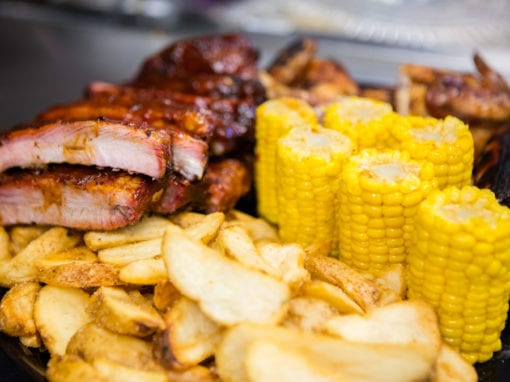 Why Are Ghost Kitchens the Hottest Model in Franchising? 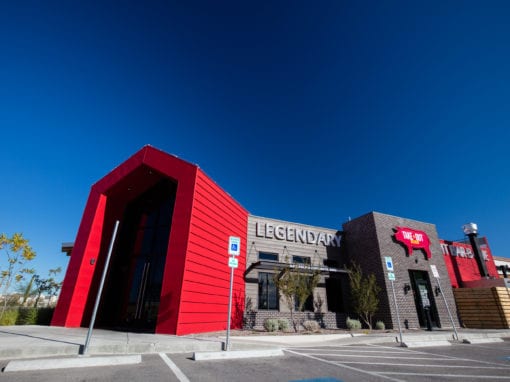 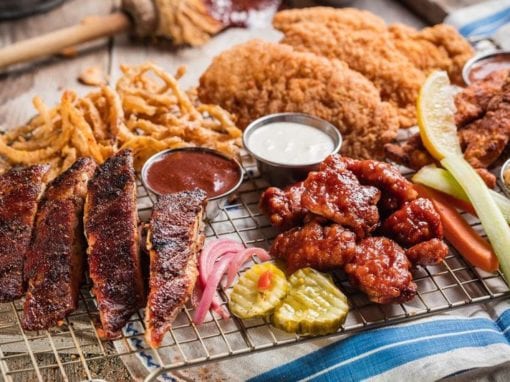 Ghost Kitchens Join the Ranks of the Top BBQ Franchise 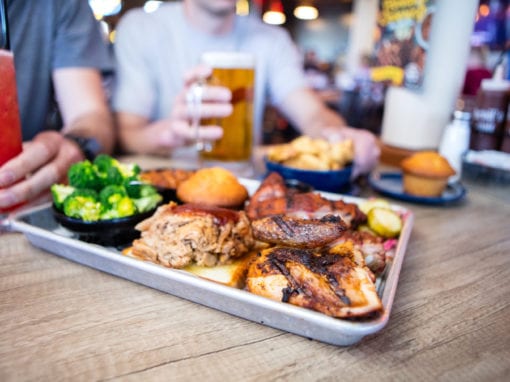 The Future Looks Bright for our BBQ Restaurant Franchise 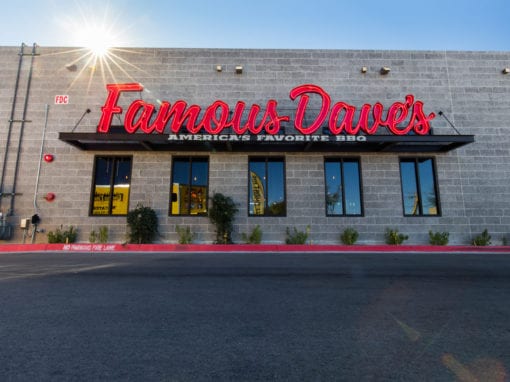 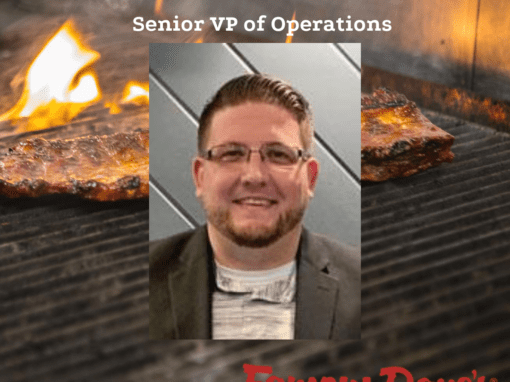 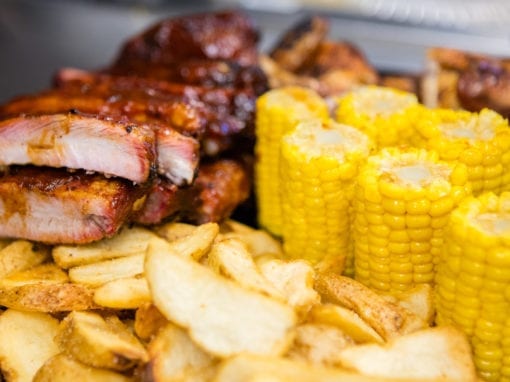 It’s no Secret – The People LOVE our BBQ Franchise! 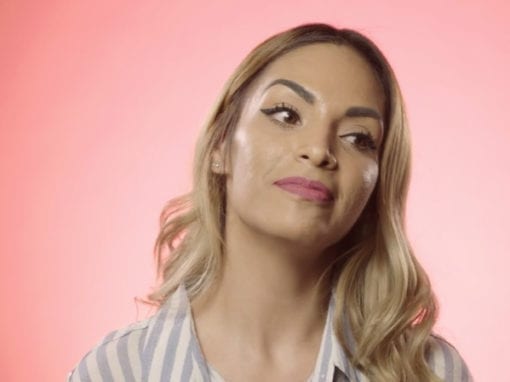 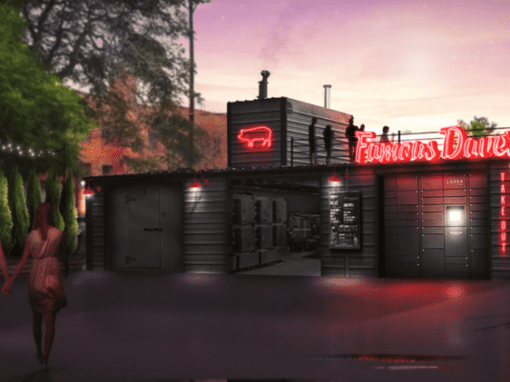 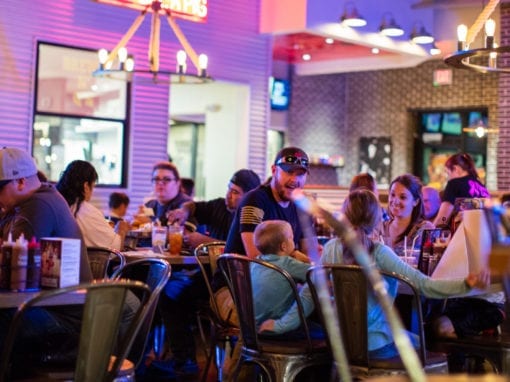 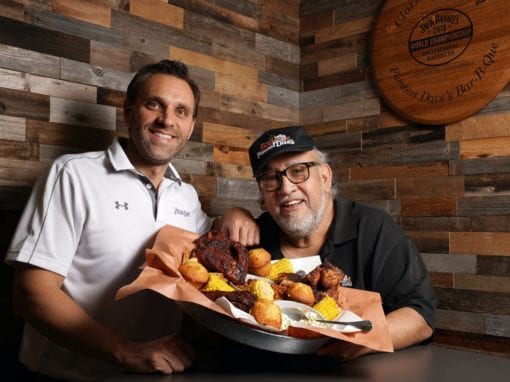 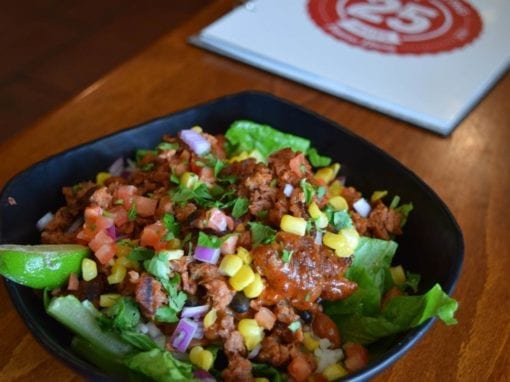 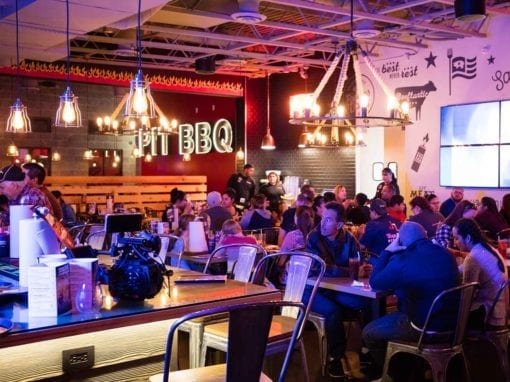 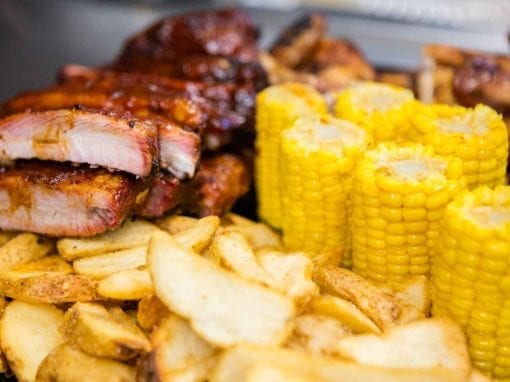 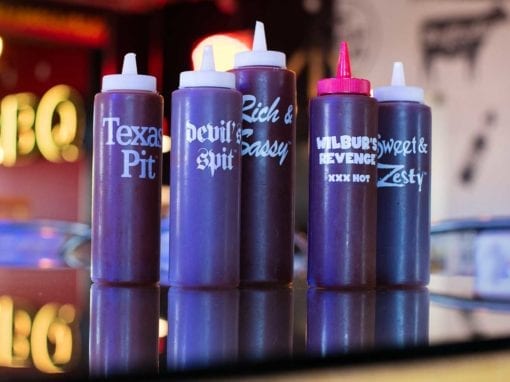 Why We Like Famous Dave’s of America, Inc.’s (NASDAQ:DAVE) 20% Return On Capital Employed